Come February, children all around the U.S. are learning the names of Black leaders like Fedrick Douglas, Harriet Tubman, Martin Luther King, and Rosa Parks in school. It is certainly important to recognize the accomplishments of these individuals and their contribution to American history, but for most Americans, Black History is taught using a time capsule that all too often begins with slavery and ends after the civil rights movement of the 1960s.

The version of American history which uplifts and centers Black achievements is robust and recent. Though there are many to choose from, here are just five of the scores of Black organizers who have shaped the world for the better: 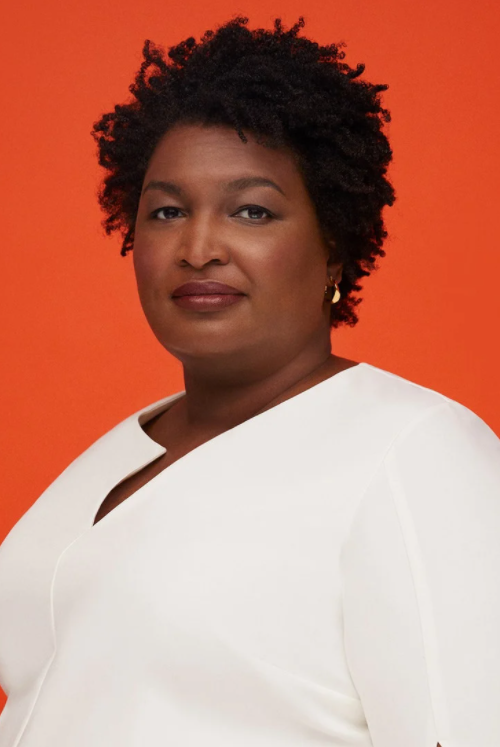 Stacey Abrams didn’t let her loss in the 2018 Georgia election stop her from fighting for democracy. She launched Fair Fight, to not only protect the voting rights of Georgians and other Americans, but to combat voter suppression as well. To meet these goals, Abrams launched a 20-state voting rights protection tour which many credit for President Joe Biden’s win in Georgia. “We’re going to have a fair fight in 2020,” Abrams said, “Because my mission is to make certain that no one has to go through in 2020 what we went through in 2018.” Today, Fair Fight has raised more than $20 million to fight for voting rights. 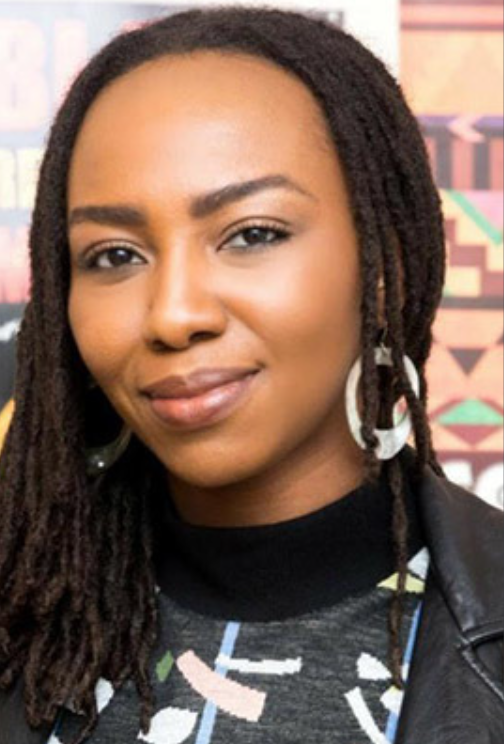 In the wake of the acquittal of Trayvon Martin’s killer in 2013, Opal Tometi co-founded the Black Lives Matter (BLM) Movement. Before BLM, Tometi was the executive director at the Black Alliance for Just Immigration (BAJI), which helps Black immigrant communities rally behind social and economic justice reform initiatives. At just 27 years old, Tometi was BAJI’s first female director.

In 2010, Tometi helped to reunite families separated after the earthquake in Haiti. She has also spent the last decade speaking on behalf of immigrants to the United Nations, at congressional briefings, the Atlantic Ideas Summit, Harvard and Yale Universities, on the TED Talks stage and at conferences, as well as at town halls, and protests around the globe. And if that didn’t make her busy enough, she also founded Diaspora Rising, a media and advocacy group aimed at empowering the global Black community. Among her many awards and recognitions, she received the 2020 Freedom Flame Award from the Center for Security Policy in recognition of her civil rights service. 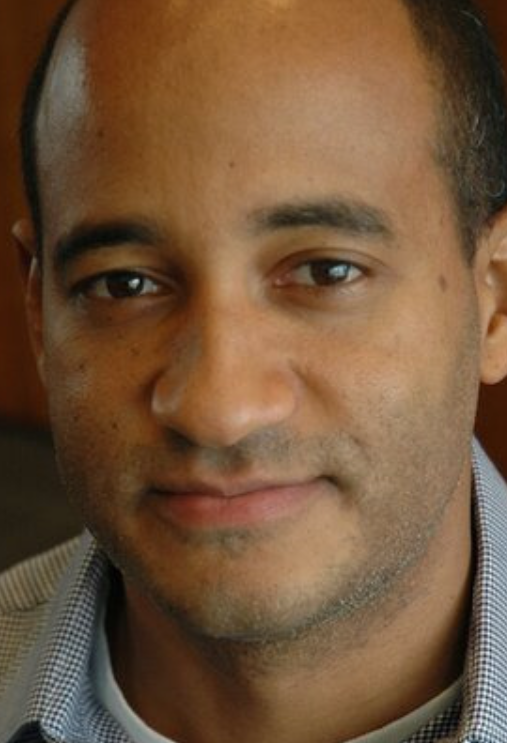 Rucker has helped to create one of the largest modern civil rights organizations in the United States. The online activism resource Color of Change, co-founded with CNN’s Van Jones, has an estimated 7 million members, and focuses on racial justice through social media and web-based organizing. The group aims to impact policy, politics, media and corporate practices at all levels. Many of its campaigns have been successful, including getting right-wing commentators Glenn Beck (2011) and Bill O’Reilly (2017) ousted from Fox News following controversial and bigoted statements, as well as forcing finance and tech companies like PayPal and American Express to cut off payments to white supremacist groups.

Some of Rucker’s other groundbreaking works include Citizen Engagement Laboratory, an incubator for online organizing efforts; Presente, a Latinx online activism platform; Oil Change U.S. (formerly known as Forecast the Facts and also as Climate Truth), a climate justice-based organization; and UltraViolet, a gender equality organization. He is a veteran in the online engagement space, having originally served as director of grassroots mobilization at MoveOn. 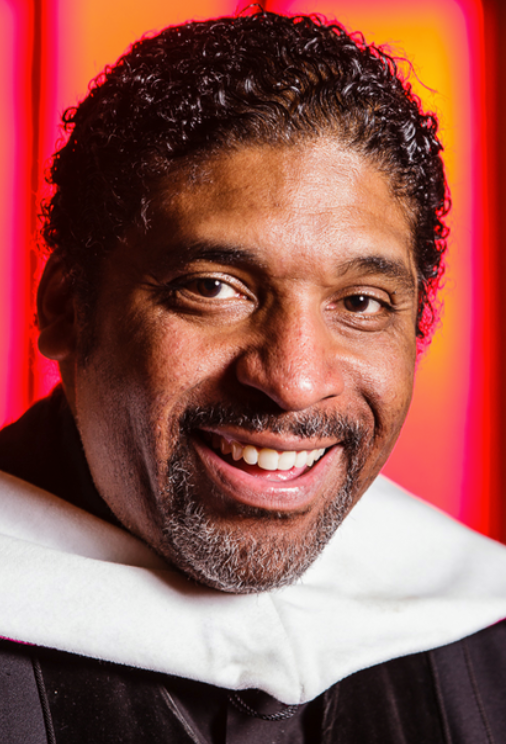 Rev. Dr. Barber is the co-chair of The Poor People’s Campaign (TPPC), a social justice and anti-poverty organization calling for “A National Call for Moral Revival.” TPPC’s mission is to pick up where the last Civil Rights wave left off. After Dr. King’s assassination, activists called for governmental policymakers to ground their decisions in morality. Like Dr. King himself, Rev. Dr. Barber is a celebrated leader both because of his ideologies and masterful oratory skills.

Along with his work with the Poor People’s Campaign, Rev. Dr. Barber is the president of the North Carolina NAACP and convener of the Historic Thousands on Jones Street People’s Assembly Coalition (HKonJ), an alliance of more than 140 progressive organizations that champion an anti-racist, anti-poverty, and anti-war agenda. In 2009 the coalition led the passage of the Racial Justice Act  allowing death row inmates to appeal their sentences on the grounds of racial bias. With the North Carolina NAACP, Rev. Dr. Barber has raised more than $2 million dollars for civil rights ventures. In 2012, he surprised many, advocating for voting reforms including same-day registration and has regarded same-sex marriage as a civil rights issue, mobilizing Black churches to support its ballot initiative in 2012. 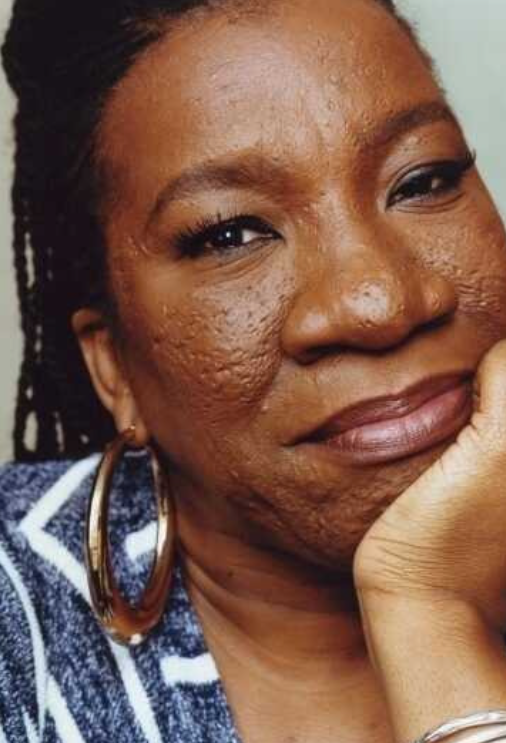 Before Hollywood co-opted it, the #MeToo movement was founded by Tarana Burk. It’s hard to understate the shockwaves this movement sent throughout the world, holding powerful people accountable, costing Hollywood and other moguls their jobs, reputations, and sometimes, freedom. Less known is how it began as a means to offer solidarity to girls of color in underserved communities who survived childhood and sexual abuse.

In 1996, while working as the director of a youth camp, a young girl confided in Burke about her abuse. A survivor of sexual abuse herself, it was important to Burke to create safe spaces for the young women she counseled to share their stories and she began speaking on ending the culture of silence around abuse. Her #Me Too invited survivors of color to share their stories and end the silence that protects predators. Along with speaking and writing, In 2007, she founded Just Be, Inc., a nonprofit that focuses on the well-being of Black and brown girls, and a program that has since been  adopted by Selma public schools. Over the years, Burke has helped many young women tell their stories and heal from their trauma. As the influence of her work crossed color lines and into the mainstream, it changed the nation.

In 2017, TIME Magazine named the women of the #MeToo movement its “People of the Year” movement. Although Burke was mentioned in the article, she was not featured on the cover, sparking public backlash.

Burke has also been involved in other social justice organizations, like the Black Belt Treasures Cultural Arts Center and the National Voting Rights Museum & Institute. In 2019, she received the Gleitsman Citizen Activist Award and the Sydney Peace Prize.

Someone once said that progress is like a wave. We see that playing out in the Civil Rights Movement, which is not just a single point in history, but a continuous back-and-forth of progress and social change. These are just a few of the ordinary people who are doing amazing things and changing the world today for the better.

What’s your story? If you’re an organizer trying to make an impact, we want to connect with you and your team. The WiLD Project offers ongoing national leadership trainings and coaching opportunities for people wanting to develop their craft.

The WiLD Academy is currently offering teams a 10-week online course on Leadership, Organizing, and Action, modeled after celebrated civil rights organizer Marshall Ganz’s course at Harvard University and presented by the WiLD Project. If you want to connect with us, click here for more info.

Sign up for organizing tips, upcoming workshop announcements, and opportunities for action