1) What did you learn from the challenges of being an organizer in 2020? 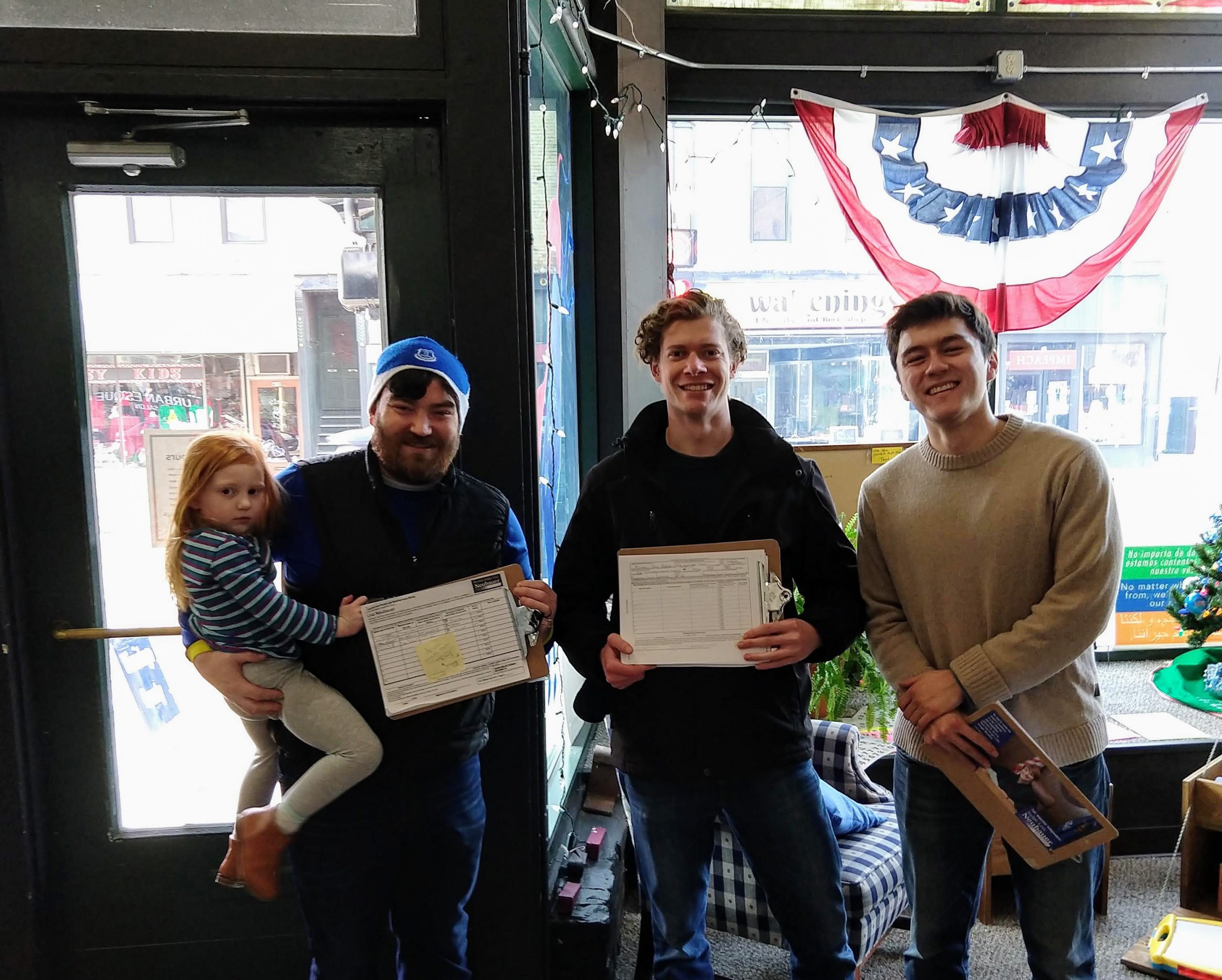 There is a story about Cesar Chavez saying that organizing is talking to one person, then another, then another. I don’t think being in the virtual space has changed that. Making sure that people feel connected and feel a part of something bigger than themselves remains the key.

The volunteer engagement in the 2020 election was beyond anything that long-time organizers had ever seen. In Winnebago County, we saw Democratic turnout increase 18% over 2016. I was also lucky enough to play a small role in the Senate runoff elections in Georgia. There, I saw the outcome of years of dedicated, on-the-ground organizing.

2) What sustains you? Where do you get the energy to keep going with the work? 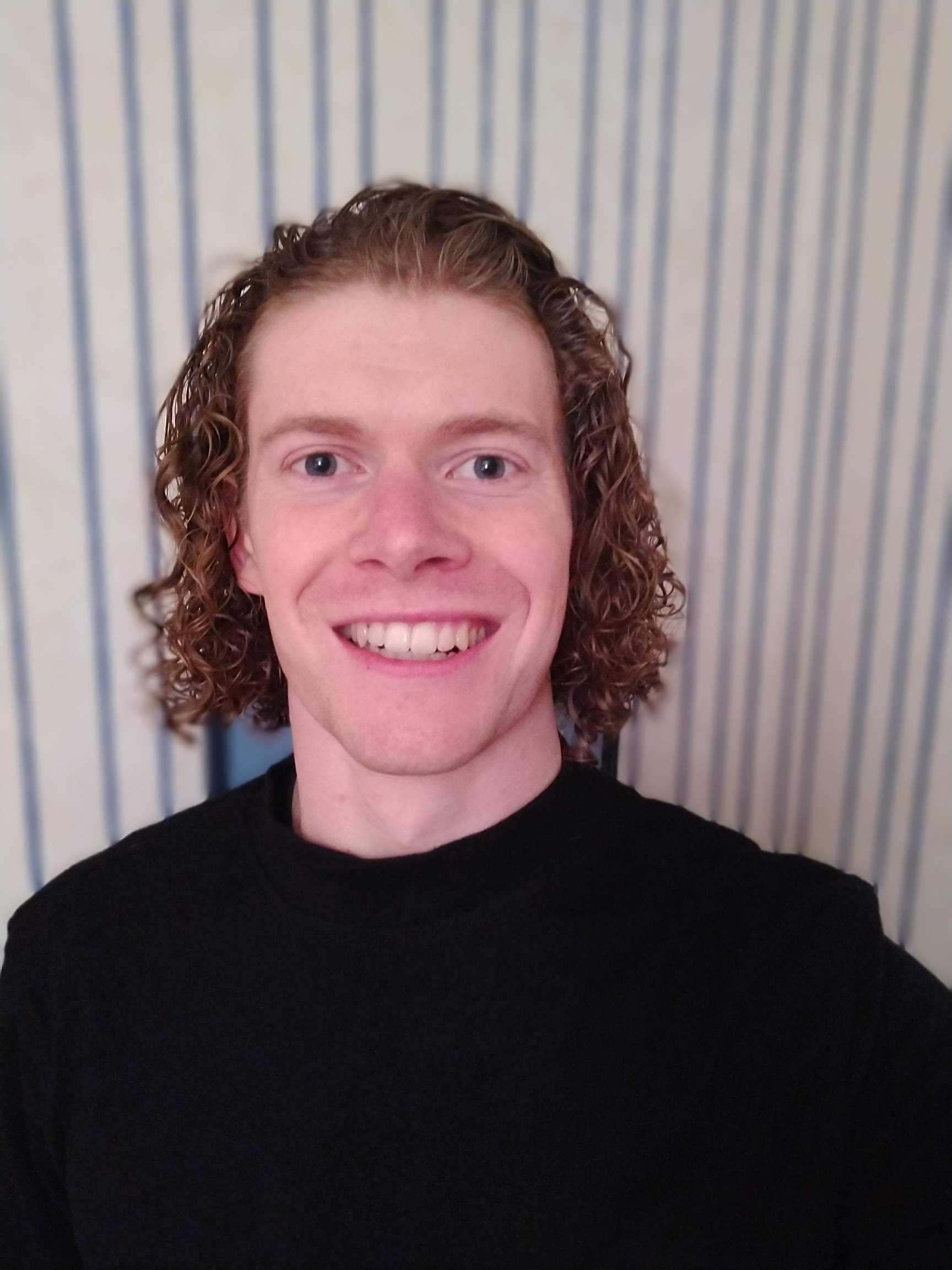 The election of Donald Trump in 2016 was the event that changed things for me. I knew from the beginning that Trump represented the antithesis of everything I believe in: a government that is democratic, committed to advancing human dignity, and prudently works to steer the country towards a long-term common good.

Even now that Trump has left office, the problems that predated him and that he exacerbated remain, so there is more work to be done. If we can build a government and institutions that work for all people, our country will be less susceptible to demagoguery. I can’t think of any work more rewarding.

3) What is your vision for community organizing post-election? 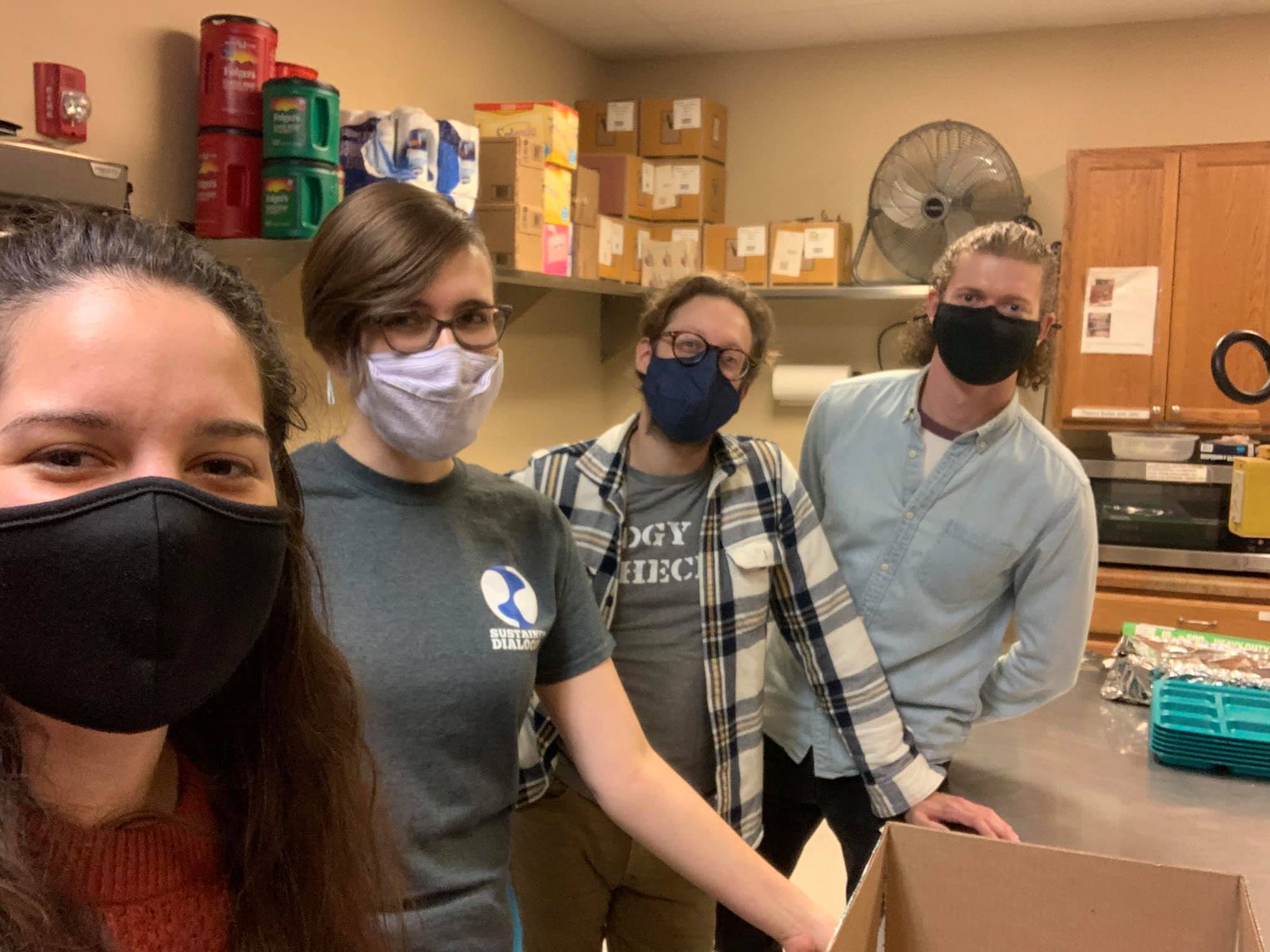 The biggest challenge for organizing in 2021 is going to be to sustain our efforts. The Trump presidency led many people, myself included, to get engaged in politics, protest, activism, and organizing in a way that they hadn’t been previously. My hope is that movements will continue to grow because the evils they seek to overcome—racism, inequality, climate change, and so on—have not gone anywhere. This is not the time to check out.